Update 2nd June after the session: His Holiness Bhakti Charu Swami Maharaj accompanied by HH Bhakti Prema Swami and four brahmacaris kindly blessed Naamhat Boxtel on 2nd June with their auspecious visit. In transcendental pleasure maharaj performed aarati to our deities and offered garland to Srila Prabhupada. Then caran avisekh, a rare chance of blessing was kindly bestowed to the host that we did together.
Maharaj then preferred to take little rest as he was tired due to travel. He arrived to Boxtel via Wijchen from Rotterdam where he gave the previous day a session with the disciples and then a class at Audaryadhaam.
In Wijchen, maharaj visited Shree Ram Mandir very nicely run in the Sanatan dharma tradition by a team of pious families. 'If people could cooperate each other irrespective of their background and unanimously approach the government, building such a nice temple in Holland is always made possible' said a Brahmacari who witnessed the discussion between the temp…
Post a comment
Read more
More posts 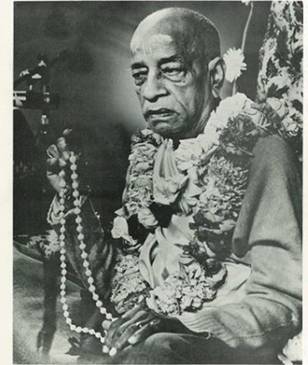 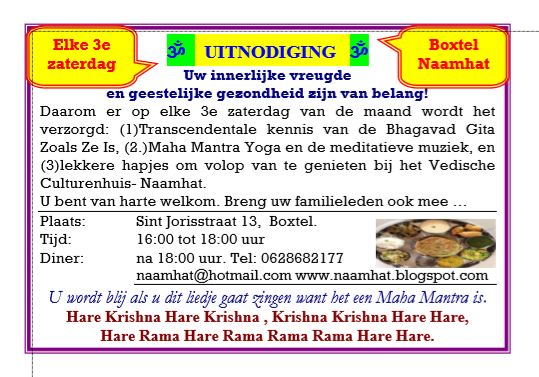